Today we say Happy Birthday to Peter Steele. It makes me wonder what he would be doing on this day if he was still with us. Eating banana splits I imagine? 🙂  Even on his birthday it’s still surreal to think about his untimely death and the fact that the world not only lost a great vocalist and musician, but a great friend, brother, son, and uncle. He was a rare being. A being so shy and awkward in his mind, that he didn’t fully realize how special he was. Some of us don’t even appreciate a person as much as we should until they are no longer with us. 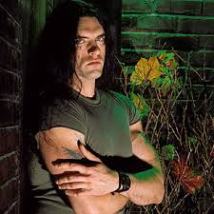 All we have left is the memories of his music…the memories his family, friends, and fans leave behind. Memories that will forever keep him immortal, even though he never wanted to live forever. He even chided his death and welcomed it. Or perhaps he already knew when his time was coming. He probably didn’t even expect to become a legend when he passed…maybe he thought he would fade and disappear into the realm of the unknown with only a sprinkling of his face here and there from beloved friends and family on the holidays. Or…perhaps Peter knew that the only way to live forever was through his unique music. Maybe he tricked us all, being the jokester he was. Maybe he knew what he was doing all along. 🙂 Either way we will miss him and while his birthday reminds us that he is no longer here, we’re also reminded that God gave us this gift for a short time and with any gift we are to treasure him forever. 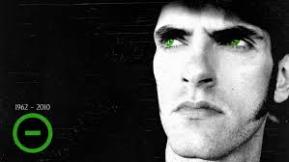